The German chemical industry can almost completely reduce its greenhouse gas emissions by the middle of the century – with the help of new production technologies. 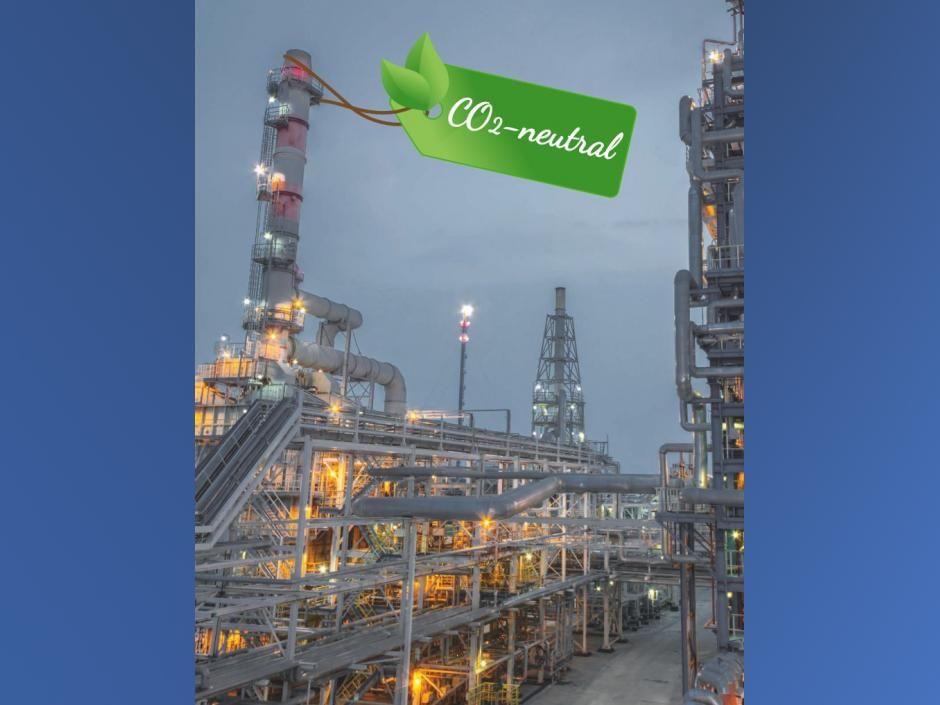 This is the outcome of a study that was commissioned by the German Chemical Industry Association (Verband der Chemischen Industrie, VCI) and carried out by the Society for Chemical Engineering and Biotechnology (Dechema) and the consulting firm Futurecamp. The analysis also examined the prerequisites for the industry to become greenhouse gas-neutral by 2050. Beside the development of new methods mainly in basic chemistry, this calls for a permanently low industrial electricity price and generation of considerable volumes of emission-free electricity from renewable sources.

VCI director-general Wolfgang Große Entrup explained that the study was the result of the industry’s long and intensive climate protection efforts. He stated to journalists in Berlin: “The German chemical industry is committed to greenhouse gas neutrality as a societal task. We want to successfully follow this way by 2050. As a German industry, we hope to be the trailblazer for a technological transformation of the chemical industry worldwide.” In order to support companies in this process, VCI plans to set up a new platform that brings together expertise from a wide range of different sectors and intends to cover the entire value chain from manufacturers and final consumers to politicians and society as a whole.

Klaus Schäfer, chief technology officer of Covestro AG and chairman of the VCI Committee on Energy, Climate Protection and Raw Materials, presented the content of the VCI study and gave some relevant explanations: “The required CO2-free processes for the production of basic chemicals are known today in principle, but they need to be further developed and brought to market maturity for large-scale use. Their application is thinkable from the mid-2030s onwards”. Schäfer adds: “In technological terms, it is conceivable to have a largely climate-neutral chemical production in Germany in 2050. But all the prerequisites must be right. The companies can only drive forward the transformation to zero emissions if they remain competitive in each phase and have large volumes of renewable, low cost electricity at their disposal.”

The study is entitled “Auf dem Weg zu einer treibhausgasneutralen chemischen Industrie in Deutschland“ (towards a greenhouse gas-neutral chemical industry in Germany). Based on three different levels of amibition, it describes the developments over coming decades:

In a reference path, the German chemical industry would keep producing with today’s technologies while further increasing its efficiency through continuous investments. In this scenario, the industry would be able to cut greenhouse gas emissions by 27% to 2050, compared with the level of 2020.

In a second technology path, even 61% reduction would be possible if the companies additionally invested heavily in new process technologies for basic chemicals. However, this level of ambition comes with a very high demand for renewable electricity of 224 TWh/a – which corresponds to the total volume of electricity from renewables in Germany in 2018. Additional investment in new plants amount ca. €15 billion.

The third path of greenhouse gas-neutrality presupposes even more far-reaching measures. It closes the gap to a complete CO2 reduction. Here, the companies would introduce new process technologies for CO2 cuts already before these become economically viable. For the production of the six basic chemicals examined in the study alone, the companies would need to additionally invest around €45 billion from 2020 to 2050. Also, electricity demand would once more rise rapidly from the mid-2030s onwards. Reaching 628 terawatt hours, if would roughly match the level of today’s total electricity production in Germany.

For Klaus Schäfer, the outcome of the study shows that it is difficult to achieve greenhouse gas-neutral chemistry without favourable framework conditions. Schäfer said: “The greater the ambition with which the German chemical industry pursues the goal of greenhouse gas neutrality, the more the associated costs and the electricity requirement will rise. It is the task of politicians to actively accompany new technologies in all phases from development to market launch. Another political task is to keep up the international competitiveness of the chemical industry at the location Germany.” According to Schäfer, this can be done either through a global climate protection agreement or support from the public administration.

For Schäfer, low electricity prices are paramount on the road to greenhouse gas neutrality. He stated: “The new processes are only economically viable in Germany before 2050 at electricity costs of 4 cents/KWh. At present, we are still far away from this price. Therefore, politicians will have to take further measures to curb electricity prices for industry, in addition to existing burden easing and carbon leakage rules.” Schäfer noted that already 50% higher electricity costs – i.e. 6 cents per KWh – would move the economic viability of most processes to a time well beyond 2050. [ak]

Effizient von A nach B