The European chemical industry may look strong enough. According to the European Chemical Industry Council Cefic the EU chemicals net trade surplus reached 29.9 billion euro during the first seven months of 2013 – a 1 billion euros improvement on the same period last year. Production capacity  utilisation in the EU chemicals industry increased to 79.2 per cent in the third quarter of 2013. Yet despite this positive news the European chemical industry faces clouds ahead. In the long term increasing energy costs will exert intense pressure on companies in Europe. 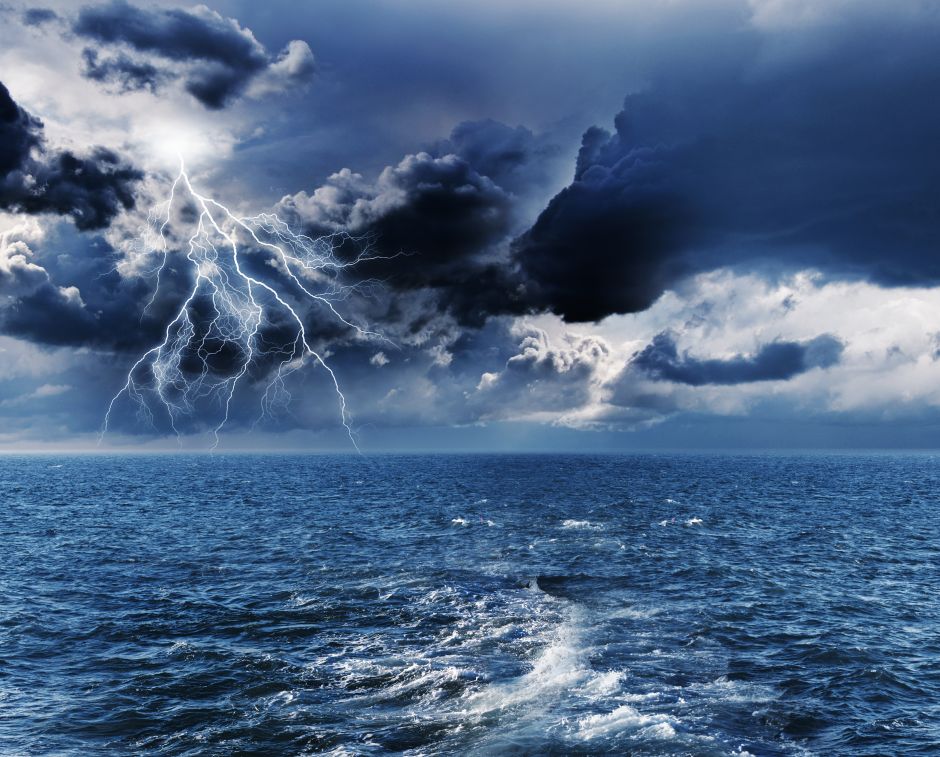 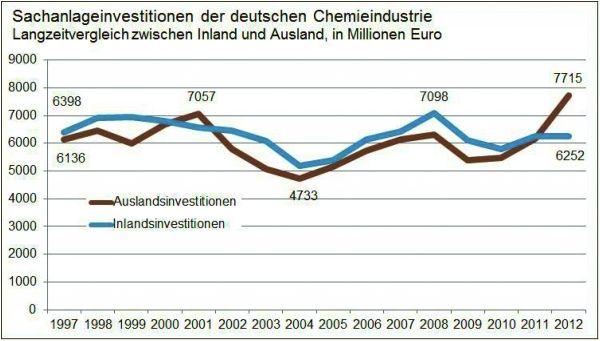 Risks and Opportunities of a Globalized Gas Market
The chemical industry associations in Germany, France and the UK are therefore advising their governments to rethink their positions on shale gas fracking and to take measures to actively lower energy and gas prices for energy intensive industries in order to close the gap with operators in the US. In a press release dated 29th of November, Steve Elliott, CEO of the British Chemical Industries Association CIA, warned of a new cost burden coming through European environmental regulation, especially the Industrial Emissions Directive  (IED): „UK chemical business alone could potentially need to make investments of approaching £1 billion to satisfy a best techniques criteria which will have no meaningful benefit on the environment“. Also in November the French Chemical Industries Association UIC tackled the ban of fracking by the government in Paris: „ The lack of strategy for a competitive and reliable supply of oil in France represents one of the greatest threats to our industry“.
While on the one hand European chemical industries associations try to build up pressure on their governments, chemical companies on the other hand undertake measures to increase their competitiveness. For example, companies are looking for new sources of raw materials. These include bio-based raw materials, or the replacement of expensive naphtha by low-cost natural gas. Because, in particular, by exploration of unconventional gas and transport of LNG by tankers, the global gas market has been set in motion. All in all, the European chemical industry will face far -reaching changes in the years to come.