Just a quarter of a century ago the region was regarded as the most contaminated in Europe: Transformation of the east German city of Bitterfeld and clean-up of the chemical industry site bearing the same name was seen as task of Herculean proportions. 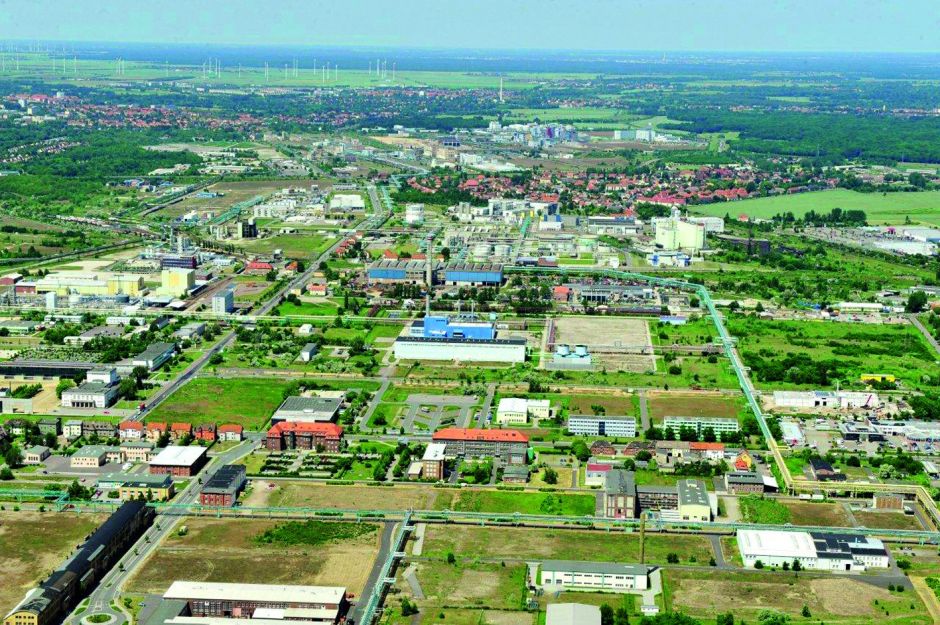 For Operators and Managers 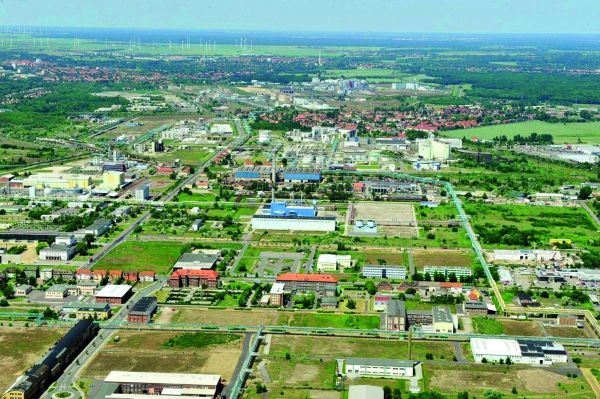 Bitterfeld-Wolfen is thus one of Europe’s largest chemical parks. In 2001 the chemical park was acquired by the industrialist Jürgen Preiss-Daimler (P-D Group). (Bild: P-D Group)

Henning Deters is CEO of Gelsenwasser, the new owner of Chemiepark Bitterfeld-Wolfen

In 2001 the chemical park was acquired by the industrialist Jürgen Preiss-Daimler (P-D Group). The entrepreneur set about transforming the roughly 1,200 hectare chemical park into a modern multi-user campus on which some 360 companies with about 12,000 employees produce chemical products. Bitterfeld-Wolfen is thus one of Europe‘s largest chemical parks.
Preiss-Daimler has now sold his life‘s work. The new site operator is the municipal utility company Gelsenwasser from the west German city of Gelsenkirchen. Gelsenwasser now holds 94 percent of the shares in P-D Chemiepark Bitterfeld Wolfen GmbH, a service company with 77 employees. „The chemistry is right. We are delighted to have found a worthy successor in Gelsenwasser AG, a company with a long-term interest in operating the chemical park“, Jürgen Preiss-Daimler, Head of the P-D Group, commented on the sale.
Preiss-Daimler was assisted by the Clairfield Deutschland / Syncap Management advisory group in the sale. In the opinion of Rolf H. Becker, Partner at Syncap: „There is considerable potential for mergers & acquisitions in the field of chemical parks“. He is sure that we can expect more action in the chemical park landscape. Becker and his colleague Andreas Piechotta see the contaminated site problem as major sticking point in such transactions. In Bitterfeld the matter of site contamination has been effectively solved by a state institution.
The new operator Gelsenwasser hopes to benefit from synergies with its core business. „We are really excited to be the new partner of P-D Chemiepark GmbH“, declared Henning Deters, Chairman of the Board at Gelsenwasser: „The company is very well positioned, employs qualified personnel, and has a bright future.“ There is plenty of room for new business: The chemical park has 140 hectares of vacant sites awaiting new tenants.
Gelsenwasser is already shareholder in severe municipal utilities in Saxony-Anhalt and Saxony. In addition to water supply and effluent disposal in the chemical part, the company has a 66 % stake in the local joint sewage treatment plant. The capacity of the large-scale treatment plant, which also has an ultramodern, anaerobic pretreatment system, and its own sludge combustion unit, is about 600,000 PE (population equivalents). In the area of environmental services the company has a 50% share in the local substitute fuel cogeneration plant. The power plant supplies steam to customers in the industrial park and heat to the local district heating company Bitterfelder Fernwärme GmbH, which provides heat and hot water for some 6,000 households.