Glasnost Becomes a Must

Openness as Competitive Factor in the Chemical Industry

Collaborative concepts extending far beyond a company’s own boundaries play an important role in many industries. This “new openness”, of great importance for the targeted transformation of chemical and pharmaceutical companies, was at the heart of Infraserv Höchst’s “Perspectives” event held in June this year. 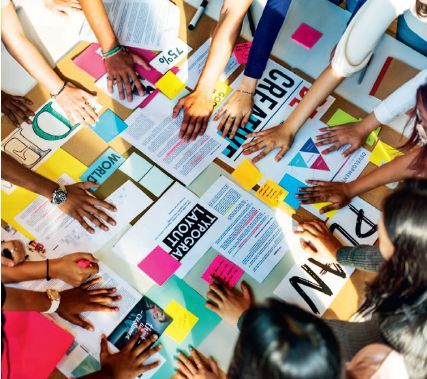 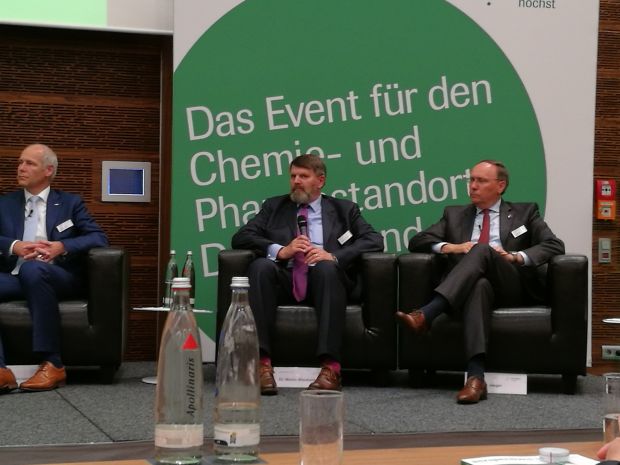 Dr. Jürgen Vormann, CEO of Infraserv Höchst, "Openness and transparency in communication is a key success factor for the chemical industry."

Dr. Matthias Meyer founder of BMW Startup Garage, "Cooperation with start-ups is also an opportunity for the chemical industry to promote process improvements and energy efficiency." 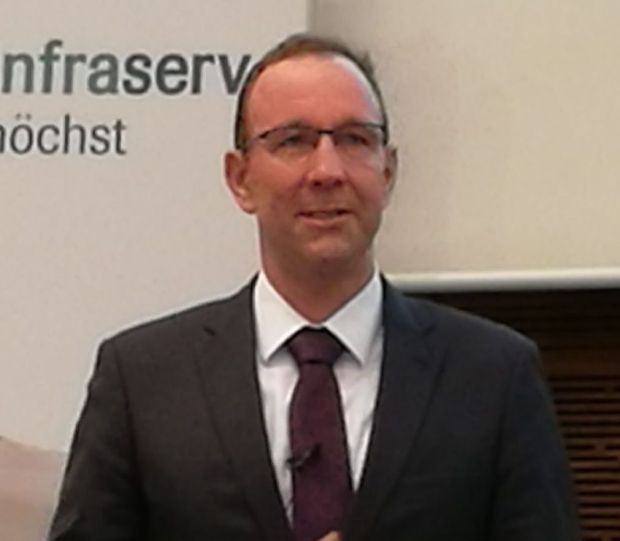 Dr. Georg F. L. Wießmeier is CTO and Innovation Officer of Sibelco Group, Belgium, "Many companies get in their own way because they clamp down on the exchange of information." 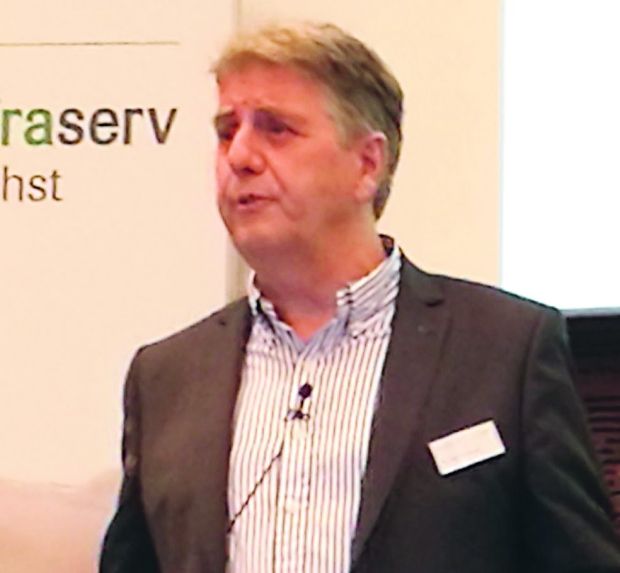 Dr. Fred van Ommen, former Senior Vice President Innovation at Philips, "Intellectual property has to be protected, but only in late development phases."

Dr. Lothar Meier, Business Development Manager at Infraserv Höchst, "Openness is not straightforward, but without it we shall be unable to effect the transformation process in our industry and at our production sites."

The spectre of Uber also looms large in the chemical industry. Will the chemical industry, like conventional taxi operators, face the threat of disruptions which could endanger the business model of individual companies? The best form of defence here is to develop in-house innovation. However, classical approaches to development and optimisation have meanwhile become too slow. The key lies in an open innovation culture – this is something that the chemical industry yet has to learn, as became very clear at the “Perspectives” meeting which took place at Frankfurt.

That innovations demand a preparedness to take risks is actually self-evident – and the conclusion drawn in a VCI study conducted last year that aversion to risk is the greatest hindrance to innovation also comes as no surprise. However, two further aspects which have so far received little attention also number among the five main hindrances to innovation: In each case, one quarter of the people interviewed in the study entitled “Making Way for Innovation” identified a lack of cross-functional and cross-regional exchange of information and a lack of openness as belonging to the five major hindrances to innovation.

No Contradiction between Openness and Know-how Protection

But how can “openness” be reconciled with the protection of intellectual property? This question has hitherto been an impediment to cross-company collaborative concepts in the development of new products and technologies, especially in the chemical industry. “Many companies get in their own way because they clamp down on the exchange of information”, according to innovation manager Dr. Georg F. L. Wießmeier, CTO and Innovation Officer at the Belgian Sibelco Group. In his opinion, up to 95 % of the data in a development process could be safely exchanged.

Wießmeier was one of eight speakers championing collaborative concepts and a “new openness” at the “Perspectives” event organised by site operator Infraserv Höchst in June. There was broad agreement among the speakers that stepwise improvements no longer suffice to enable the chemical and pharmaceutical industries to access new markets and new business models. An open exchange of information with customers and other innovators is needed. “Intellectual property has to be protected, but only in late development phases“, in the opinion of, for example, Dr. Fred van Ommen, former Senior Vice President Innovation at Philips: “The question at the heart of the debate is usually about how to turn an idea into business and less about the nature of the technology.” According to Dr. Klaus Jaeger, head of the North Rhine-Westphalia site network of plastics manufacturer Covestro, the rate of innovation is even more important than secretiveness: “The best protection against competitors is speed, not seclusion.”

Environment and Culture Conducive to Collaboration

Chemical-plant operators such as Frankfurt-based Infraserv Höchst actively promote this culture in an eminently practical manner, for example, by implementing campus concepts and establishing on-site training and further education centres as well as institutes of tertiary education. Moreover, large enterprises are increasingly focussing their attention on cooperation with start-up companies. “Over 70 % of all disruptive innovations come from start-ups”, is how Dr. Matthias Meyer, founder and Head of the BMW Startup Garage, underlined the importance of young companies. The “start-up incubator” has therefore developed a methodology for automotive manufacturers collaborating with start-ups to benefit from their creativity. The junior partner initially has four months to demonstrate the capabilities of its technology. During this phase the rights to intellectual properties lie entirely with the start-up. Only then is it decided whether cooperation will be deepened.

Meyer explains just why cooperation with young companies is so important: “Large companies find it difficult to disrupt their own core business.” This hazard was identified by Fred van Ommen in the case of Kodak where the development of digital photography was suppressed because it would jeopardise the film business – a devastating mistake. “Cooperation with start-ups also offers the chemical industry an opportunity to improve processes and to advance energy efficiency”, is Meyer’s firm persuasion.

Openness and Transparency Critical for Success of the Chemical Industry

Yet “openness” is needed not only in research and development, but above all also in corporate communication – both externally and internally. It was precisely at the Hoechst site two decades ago that the chemical industry learnt the painful lesson that problems such as accidents and incidents in chemical installations cannot simply be swept under the carpet. For Infraserv Managing Director Dr. Jürgen Vormann: “Openness and transparency in communication is a key success factor for the chemical industry”. However, the ensuing lively discussion showed that light and shadow still coexist in this area. For example, some of the participants complained that the chemical industry is finding it increasingly difficult to make itself heard by politicians or the public. The chemical park expert concedes that this is partly the fault of the industry itself: “The chemical industry has repeatedly blackmailed the public by threatening to relocate its operations – we have never revised this chapter in our communication history.” “Credibility can soon be squandered when acting as a lobbyist. It is important to remain open and honest in dialogue with policy makers – which can sometimes be painful”, is Vormann’s advice.

According to Dr. Klaus Jaeger, Covestro, openness within a company can itself also be an important success factor. Last year’s successful transformation of Bayer Material Science into Covestro was largely due to the employees. “There was a huge need for both internal and external communication already during the decision-making phase”, said Jaeger. It was only through a high degree of transparency and clear communication of the corporate goals that the workforce could see fit to embrace the new direction.

Conclusion: Openness expands the scope for developing and refining individual business models. Chemical companies should examine where they can open up and where protection of proprietary know-how really is important – because less can be more. The case is clear cut for the industrial park expert and event moderator Dr. Lothar Meier, Infraserv: “Openness is not straightforward, but without it we shall be unable to effect the transformation process in our industry and at our production sites.”

With “Perspectives”, Infraserv Höchst has set up a series of events that adresses relevant topics on the future of Germa